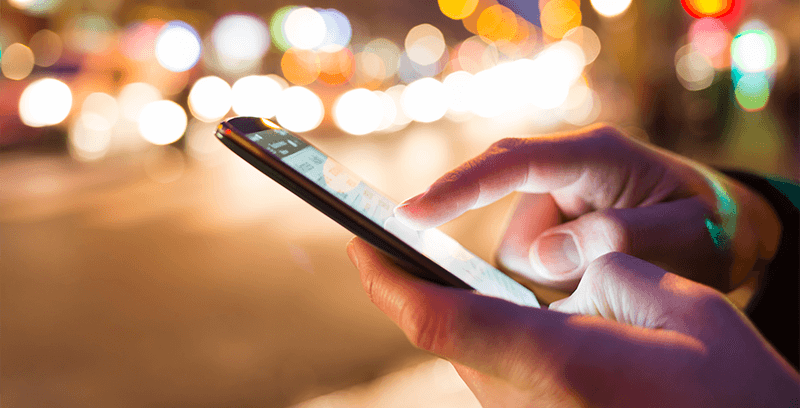 The 1989 Kevin Costner film, Field of Dreams, rates 7.6 out of 10 stars on IMDB (the Internet Movie DataBase). That’s the equivalent of batting .760 in baseball. Not a bad average by the standards of mere mortals. The film also introduced into the popular lexicon, a statement for the ages, one that connotes the faithfulness required — even as it suggests the potential futility inherent — in adopting hope as a strategy: “Build it, and they will come.” It’s a beautiful sentiment for a movie. It’s a disaster-in-the-making for a business. Here’s why:

There’s only one meaningful criterion for measuring the success of any project: return on investment (ROI). It doesn’t matter if the project is a technical one (implementing a new system, perhaps) or an operational one (process re-engineering, perhaps). In many instances, the only investment heeded or tracked is the initial one; that is, the money and/or time expended on systems, consultants, or both. What’s neglected is the follow-through, whether that entails implementing and optimizing a new system to fulfill the requirements defined prior to implementation — or whether it entails training, coaching, and nurturing people through the logistical and psychological challenges of new processes and procedures. To put it simply: Once you build it, they might not come.

In the insurance industry alone, the road to the operational field of dreams is littered with the wreckage of innumerable failed implementations. We most often hear about the spectacular ones, the multi-million-dollar failures that make headlines and bring companies, careers, and psyches to the brink. But there are many others. And while we might categorize them as relatively minor — while they might go entirely unremarked — they’re failures, nevertheless; and failures always are costly. If all that’s lost is time, customer service, and opportunity, even those things find their ways to the bottom line.

Why do so many implementations, so many system replacements and re-engineered processes go wrong? We can name that tune in one word: people. And here’s the dirty little secret: In the preponderance of all instances, personal and professional, people are resistant to change until their fear of change is overcome by the pain of not changing, until they see what’s in it for them, why, and how. The remedy, unfortunately, is a nearly ubiquitous buzz-term. So, it’s rarely taken seriously anymore, and that’s presuming it’s not overlooked or ignored entirely. That buzz-term is: change management.

Success By the Numbers

It may seem difficult to successfully manage the challenges posed by change. Given the multiplicative vagaries of human nature, managing people through change can seem, at least initially, rather amorphous and ambiguous. To add complication to difficulty, the challenge is compounded by the presence of people other than employees. That’s right: There are customers relying on continuity and consistency for whom operations must be maintained with minimal interruption. But thought through logically — in advance of the project — these seemingly complex factors are causes for neither panic nor insomnia.

At risk of seeming simplistic, and while human nature leaves little room for sure things and guarantees, a few precautionary steps can carry almost any project to greater prospects for favorable outcomes:

Does all this seem like just so much common sense? Good. It should. Change management is only as costly and self-defeating as you make it. But if you face it head-on — logically, honestly, and supportively — and if you approach it collaboratively rather than unilaterally, you’ll be surprised at how cost-effective and easy it can be. So will your people. Now that’s a field of dreams.

Go ahead. Build it. Take care of your people, and they will come.

Good luck with your project.

Lisa Smith is a Product Specialist at Brovada, developer of BrovadaOne, a connectivity platform for all insurance transactions and all parties to them — carriers, MGAs, brokers, wholesalers, and agents.